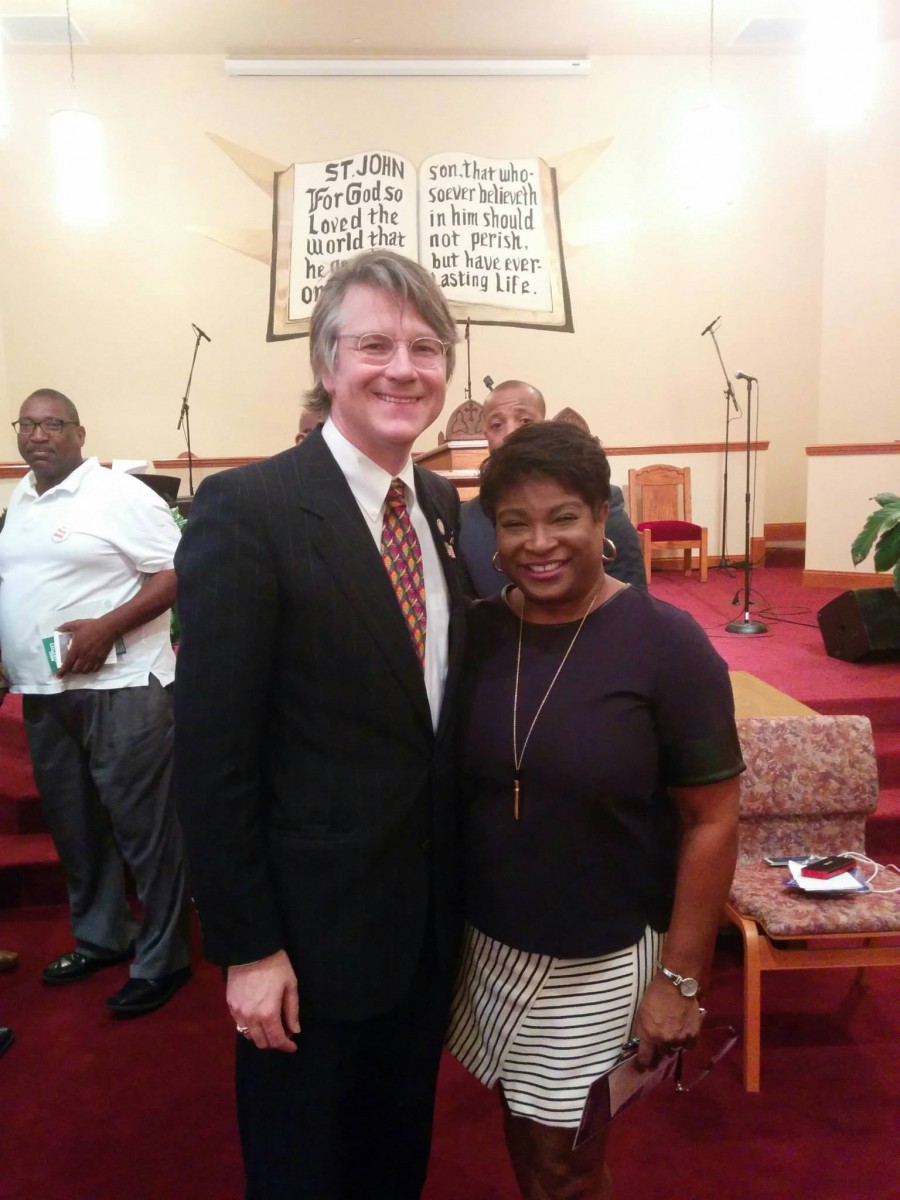 Charley is a Federal Transportation Security Officer for The Department of Homeland Security and The Transportation Security Administration stationed at Memphis International Airport, and has been elected Vice Chairman of the DHS/TSA Employees Advisory Council. Charley is also a licensed Realtor with Keller Williams Realty. Charley is a member of Anshei Sphard Beth El Emeth Synagogue, and a Master Mason with Unity Lodge #95 (York Rite, Scottish Rite and Shriner’s). Charley has a B.A. in History from Memphis State University.

Charley Burch is running for office because he is troubled that our city is becoming increasingly divided, both socially and politically. City Council Super District 9 Position 1 is a nonpartisan seat and it should be just that—nonpartisan. As a friend of unions and labor, when elected, Charley Burch will defend the rights and benefits of our Police, Firefighters and all Memphis City Employees. When elected, he will also focus on repairing our city’s infrastructure, including public roads and services. Furthermore, if one of his constituents brings an issue to his awareness that he hypothetically disagrees with, he will still present it to committee for consideration because he believes that his opinion is not as important as the voice of our Citizens and my Constituents.

Vote for Charley Burch on October 8th, 2015, and he will represent The Voice of The People and not private interest agendas! It’s time to start Rebuilding Memphis for Memphians!

The day Charley was born he was made an honorary page for the Tennessee House of Representatives.

Charley Burch was appointed by The Honorable Mayor Willie Herenton to and voluntarily served as Board Member of The Memphis Alcohol Commission for a period of 4 ½ years and was elected Secretary of that Body.

Charley Burch was appointed by The Honorable Mayor Willie Herenton to and voluntarily serve as Board Member of The Memphis Music Commission for the past 7 years and was elected Treasurer of that Body. Then, Mayor AC Wharton reappointed him to this Board and was elected Vice Chairman which he remains to this day.

The result of his experience and knowledge, Charley: